It is designed to be fixed with ear hooks, and the wearing feeling is good. Noise isolation is not bad.

and Hiby R6 Pro and tested around a certain terminal station in Kanto.

You may be worried that you may hear something like pop noise at the beginning of connection because of the characteristics of QCC3020. In the case of my N6 Pro, I can settle down after listening to a few songs, but there may be individual differences. 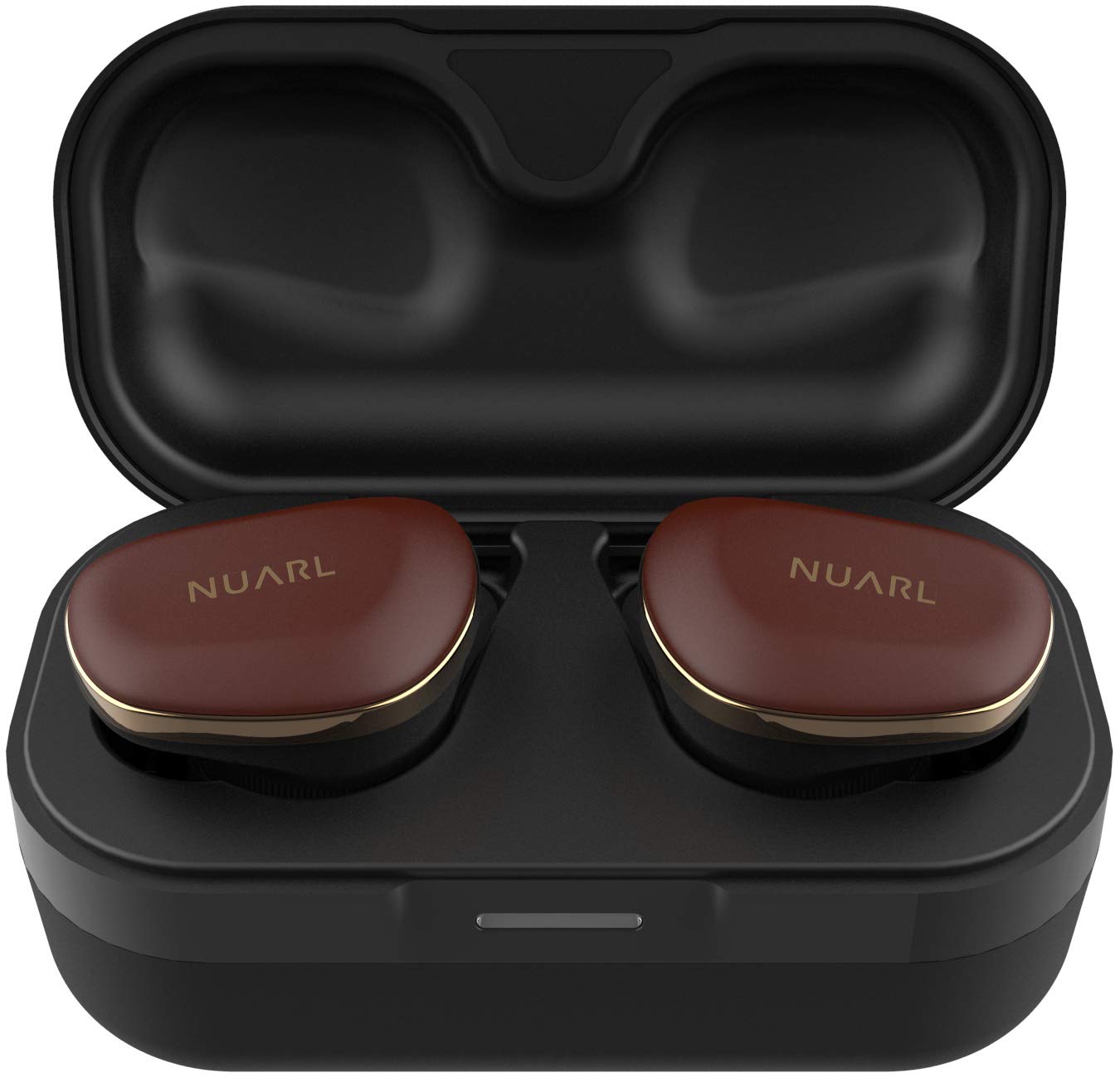 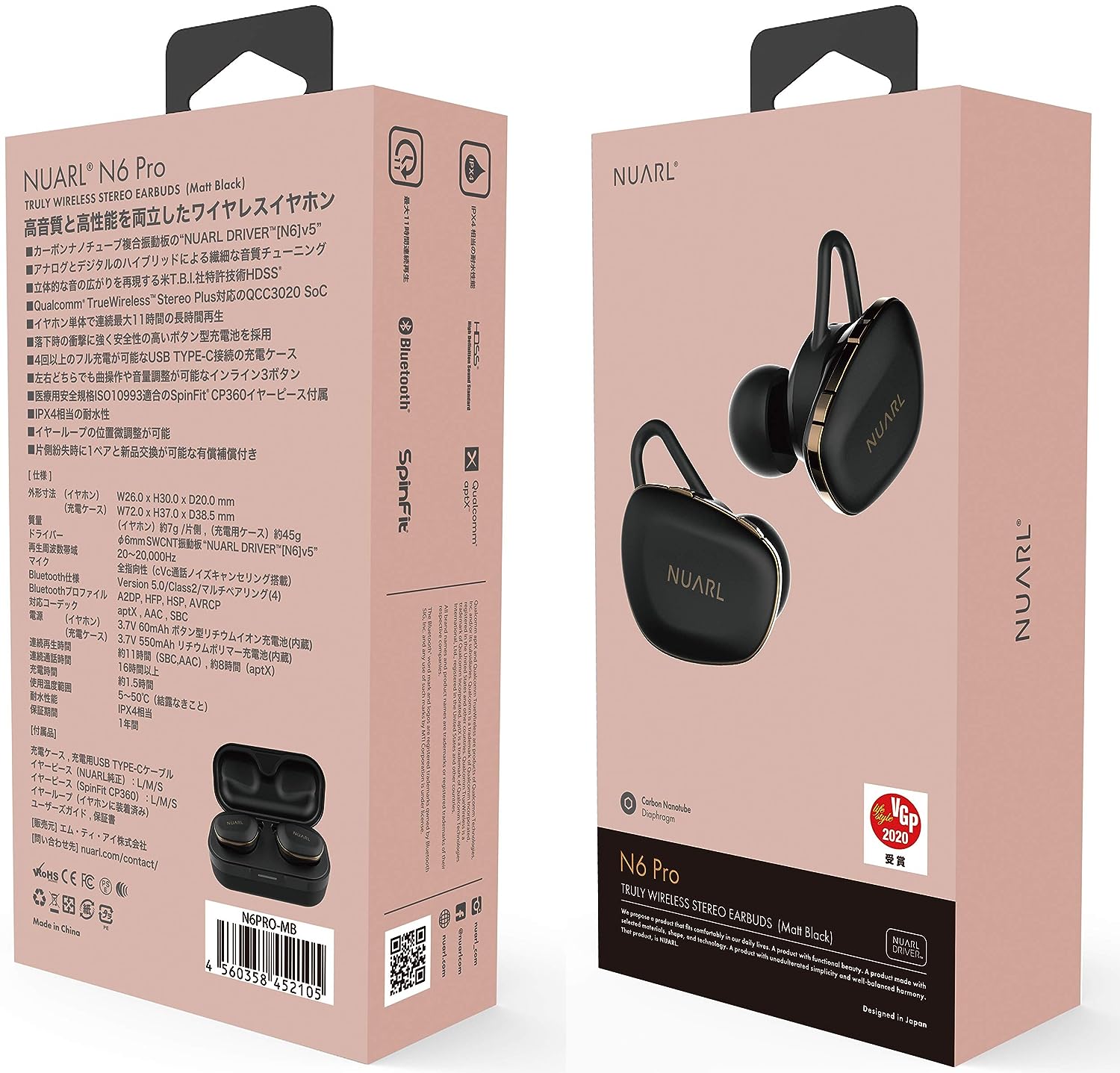 Sound quality: Clear sound that is fully conscious of frontal orientation with excellent sense of depth with transparency and ventilation

The recording signature is binaural, but of poor quality. The lows are easier to get out of, so I raise the lows with an equalizer, but still not enough. Therefore, it is different from the sound quality as it is heard, so please use it as reference information only.

This time, I will review using the L size of Spinfit CP360 in the attached ear tip.

First, when you look at the overall image of the sound quality, you can see that there is a sense of depth and a clear midrange is characteristic. The sound has a sense of extending from the front ahead, and the sense of frontal orientation is conscious. Strings and hi-hats also spread out in the high-frequency direction, leaving a sense of openness in the space. There may be likes and dislikes about the fine and thin feeling of diffusing particles a little finely. The low end is basically transparent, and it is a tight sound that does not give too much thickness, which has a little more space, and some people may feel the lack of volume. It's not heavy and may not make a deep impression. This earphone is characterized by its wide sound field with a bright stereoscopic effect.

When checking the range individually, first of all, in the low range, the sense of separation is emphasized. The bass sound is bright, but it sounds pretty clear and sounds transparent without much warmth. The bass drum kick is well-tightened and pushes in on one point, but the weight is reduced. Body rumbling and floor noise are moderately suppressed, and rhythm control is agile. The low-pass strings also have a high degree of transparency, and have a feeling of dive while suppressing the thickness and letting the string bend slightly brighter. It sounds more like a resilient emphasis rather than a deep dig, and it has a high sense of dynamism, but lacks a profound feeling. I think it sounds basically grooved.

The mids are forward leaning and fairly clean. Basically, the sense of depth is emphasized by the mid to high range, which emphasizes depth. The attack of the instrument is also strong, and the consonants of the vocals are clear. The sound separation is also emphasized, and the lows and highs are separated and easy to hear. It belongs to the tendency of so-called sound that has a high ability to hear the sound in a disassembled manner, and in that sense the resolution will feel high. There is a feeling that the sound resounds a little above the midrange rather than being rich, and rather the midrange seems to be secured as a transparent space where the sound reverberates.

The highs should give a detailed impression up to the high point. The sound is a bit thin, dense and gorgeous. At first, the sound may be thin, crisp and stimulating. However, the glossiness of the hi-hat is slightly preserved, and although it is flashy, it is conscious that it exits cleanly. For this reason, there is no persistent feeling in the ear for the flashy appearance. Nevertheless, the vocal lines are a bit easier to pierce, and consonants can be blatantly emphasized. Therefore, it may sound a little aggressive for some people, but it sounds clear and crisp. It will sound energetic and powerful.

Therefore, it is clearly compatible with modern songs with three-dimensional effects. Any song will organize the sound and give it a layered depth, so you will feel the resolution is high and you will hear a lot of sounds. If you like the delicate taste, it will look very attractive. On the other hand, the amount of information in the music is large, and there is a sense of dazzling simply because of the volume of the sound, so some people may feel uncomfortable. As I said before, it's a high-resolution, high-resolution sound with a high resolution and a three-dimensional effect.

Basically, I think that the more you raise the volume, the more you can hear the stereoscopic effect. If you value the three-dimensional effect, you may want to choose an ear tip that does not produce low frequencies too persistently. Recommended are standard CP360 or ePro Horn-Shaped eartips. The final E Clear isn't bad either, but the high frequencies seemed to calm me down, the sound spread out, and it sounded like a normal flat sound, and the stereoscopic effect was a bit lost. Strong low-frequency sounds such as SednaEarfit make it easy to feel the sound inside the head, so it seems that the stereoscopic effect tends to be negative.

Riko Azuna - "Glow at the Velocity of Light"

For these songs with a desktop music style and a sense of construction, these earphones will be quite entertaining and feel the performance. The sound of this song, which is constructed so that the sound can be heard from all directions with a three-dimensional effect and gives a sense of space, should sound fast and refreshing with a sense of attack. From the beginning to the end, you will be very conscious of the imminent sense of urgency, and you will hear the taste of this song's theme, such as the unfulfilled rush of heart. On the other hand, some people don't like the lightness of the drum expression, for example, and may feel that the "hustle and bustle" part is over-emphasized, so may think that deep emotions are not fully expressed. In fact, the vocals are a little bit uplifted, it's a feeling of excitement, and it's true that they have feeling like they do not singing with a calm arrangement. It is very fast and the sound field is diffuse and fast-moving, but it is likely to give the impression that the whole song is slippery. 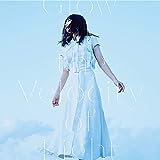 This song has a strong stereophonic effect, so its compatibility with this earphone is basically good. The sound resonates moderately in the space and gives a sense of depth, so the vocal echo expression makes the space feel vibrant, which makes it seem immersive and addictive. I think the attack is good, the rhythm shows the snappy agility, and the sharpness of the sound can be felt very well. There is also a three-dimensional effect on the diffusion of sound particles, so you can fully enjoy the feeling that sound is floating throughout the space.

This song also has a three-dimensional sound effect, so if you listen to it with this earphone, you will feel that the localization of the sound is quite vivid from the beginning. Vocals and other musical elements are fully reproduced with spatial effects and spread three-dimensionally, giving you a sense of being wrapped in music. If you close your eyes, you will be able to enjoy the fun of floating in the music space. Please try listening at the in-store audition. You will soon understand the appeal of this earphone. 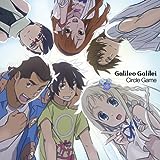 Personally, as soon as I listened to this earphone, I was surprised. The sound has been designed so that it can be heard three-dimensionally with the sound field in mind, and the sound has been carefully crafted so that modern music can be enjoyed with a high immersion. The sound design is highly complete even with wired earphones, and high-quality tuning has been realized so that you can hear three-dimensional sound. At least in terms of sound quality, the earphones themselves prove that a completely wireless earphone has surpassed wired earphones in the same price range.

Although there are drawbacks such as the QCC3020 origin and a lot of pop noise due to communication quality, high resolution sound that cannot be easily realized even with wired earphones should be heard without loss. 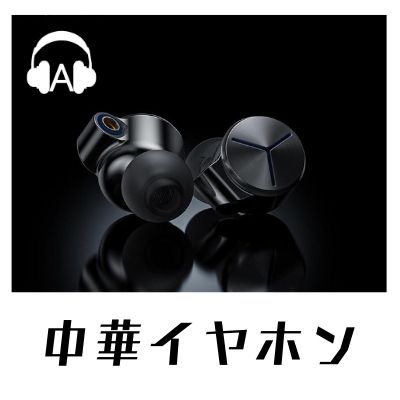 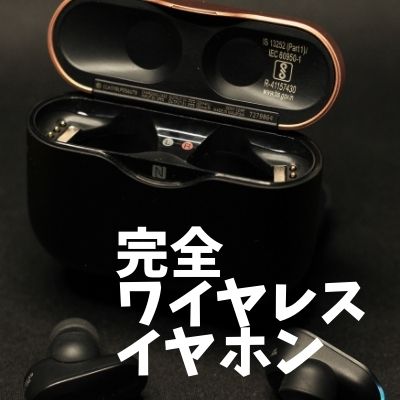 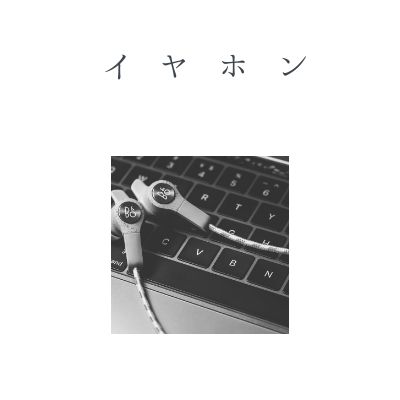 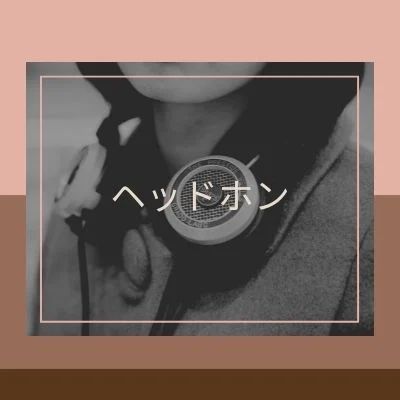 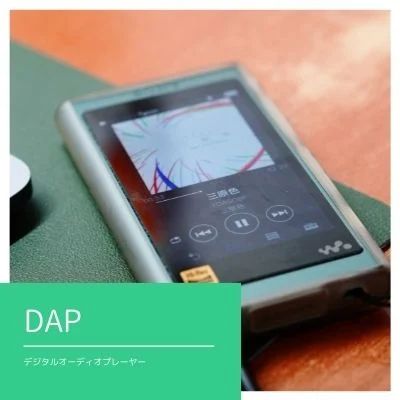 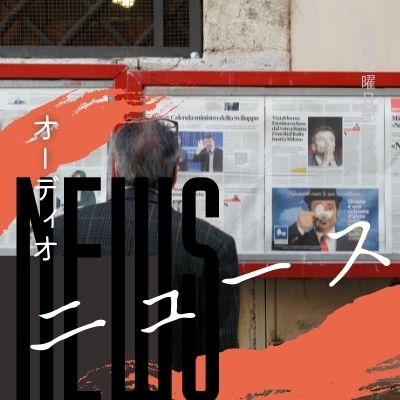 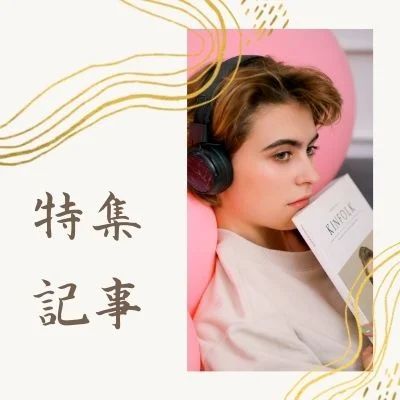 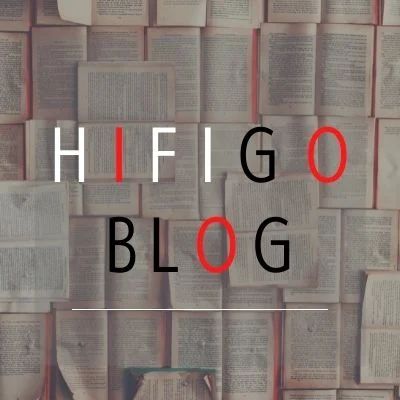 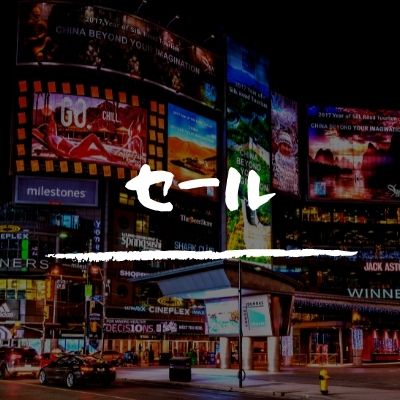